Agerola and its surroundings 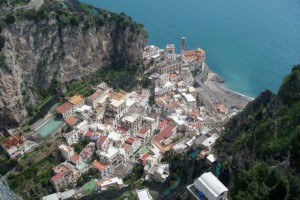 Welcomes you with its charm unchanged over time; in its buildings remain impressed the glorious memories of the Ancient Maritime Republic. Every four years the history is relived with the Historical Regatta, which takes place in turn in each one of the Ancient Maritime Republics; the Byzantine New Year is an event in ancient costumes that offers the splendor of the Ancient Duchy; beautiful are the summer festivities in honor of the saint patron, St. Andrew. The historical memories of Amalfi are kept at the Museum of the Duchy of Amalfi in the ancient medieval arsenals, in the Cathedral and in the adjacent Diocesan Museum and Cloister of Paradise, in the Museum of Amalfi paper located in an old paper mill restored. Extraordinary is the sun that kisses the beaches, offering breathtaking views. 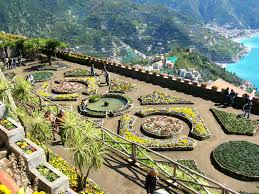 Ravello has lived its splendor during the Maritime Republic of Amalfi and preserves intact its medieval treasures, arts and culture in the Cathedral and in the adjacent museum, in its marvelous villas, enchanting gardens that have fascinated Wagner, so much so that were the inspiration for the garden in the “Parsifal”. Every year Ravello hosts the Festival of Classical Music in the gardens of the Villa Rufolo and in ” Oscar Niemeyer Auditorium “where at the end of it, takes place the film season. 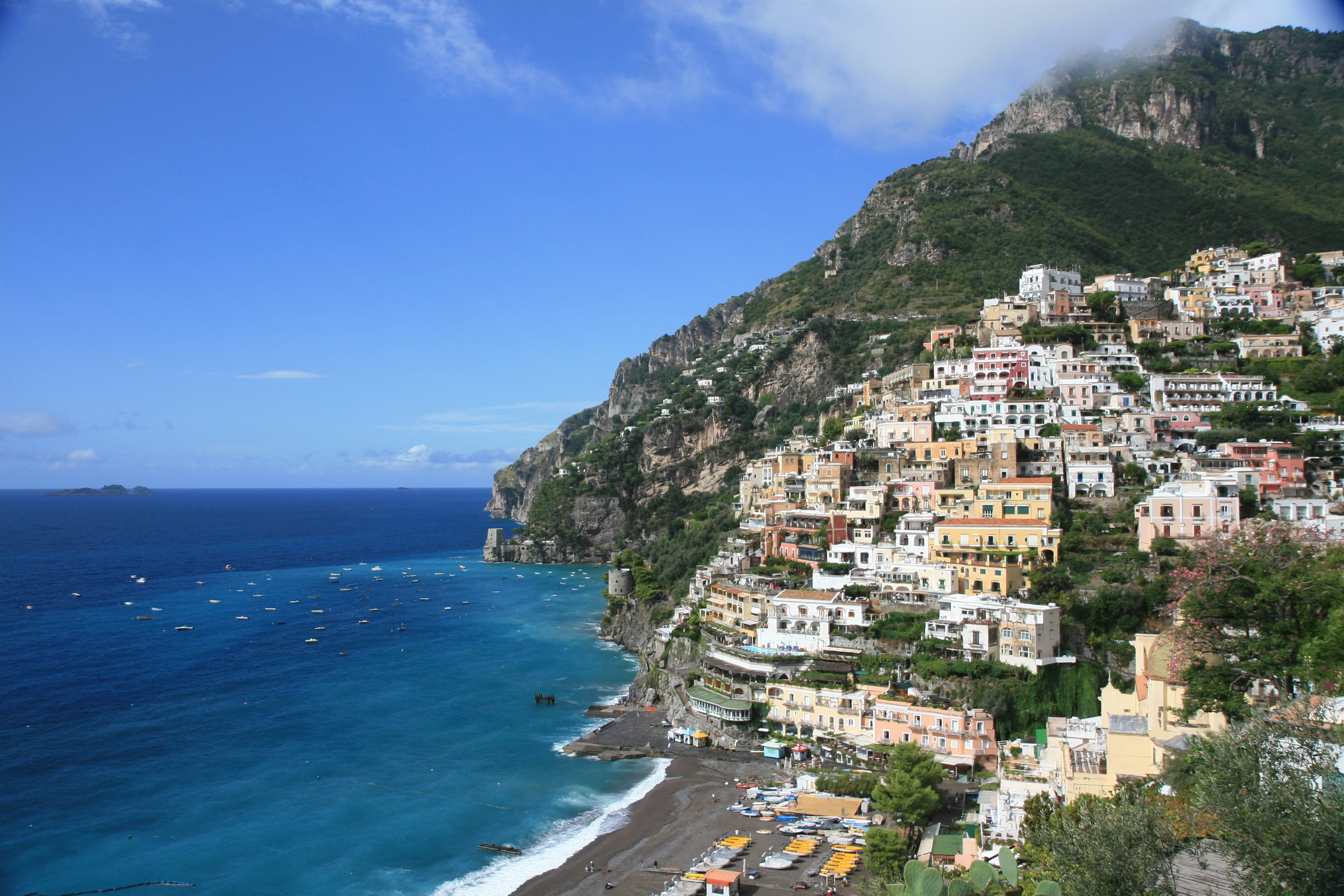 Positano, the most fashionable resort on the Amalfi Coast

Favorite by the international jet set and the VIP Watching, Positano is famous for having launched worldwide the Positano Fashion that today, as in the past, revives the shops in the alleys and in its streets. Positano is also famous for its beaches: Marina Grande and Fornillo, reachable on foot walking through a small romantic road next to the sea. 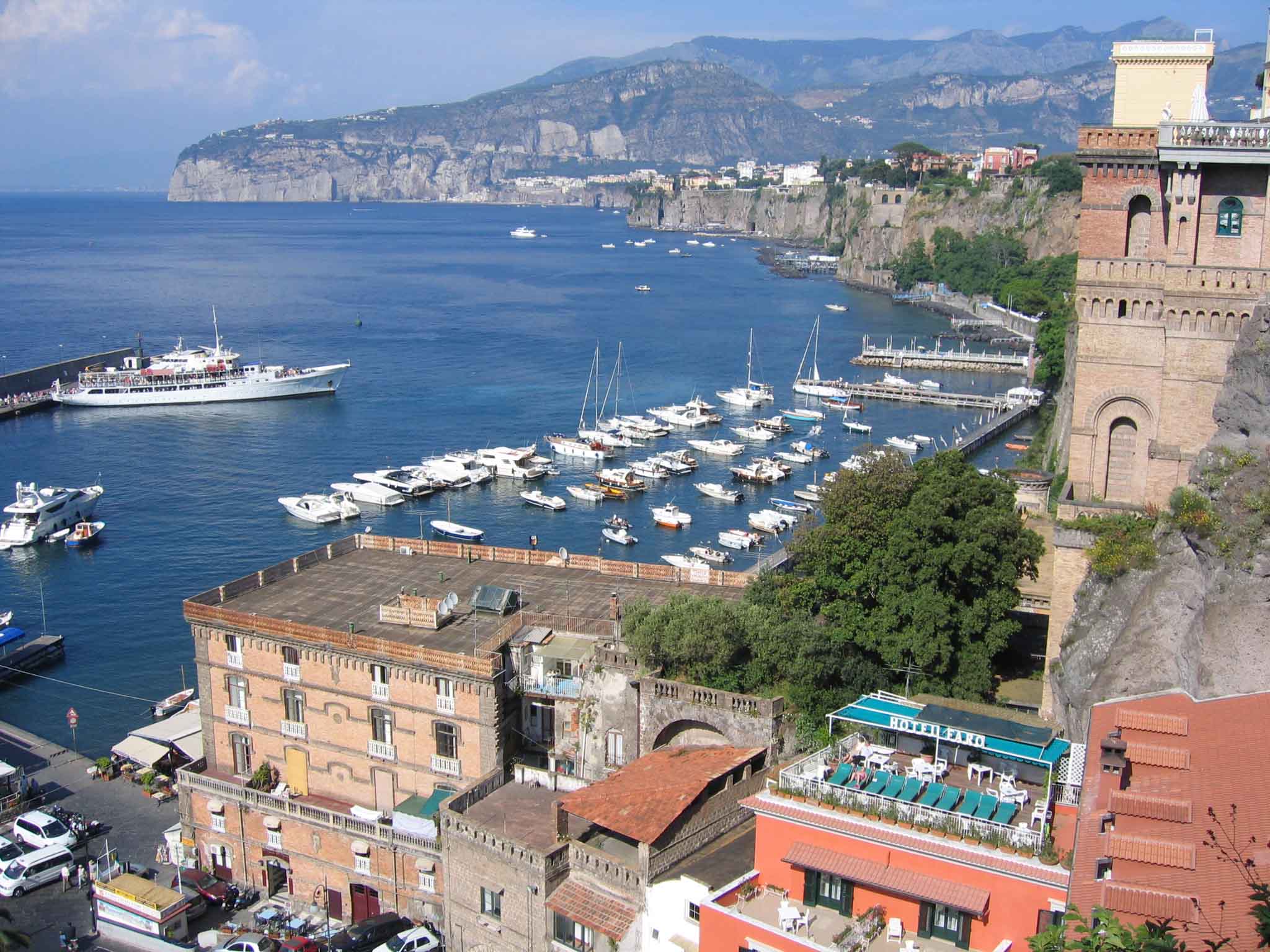 Since the days of the Grand Tours, Sorrento remains a privileged holiday destination by foreign tourists. Lovely view, delighted by the beautiful clear crystal waters and the variety of colors that brighten the rugged coastline, Sorrento is a wonderful location not only for the sea, beaches and nature but also for a lot of art and culture. A visit not to be missed is at Museums Correale and at Wood Inlay Museum, at the Valley of the Mills and at the roman ruins of the Queen Giovanna Baths and Villa Comunale. 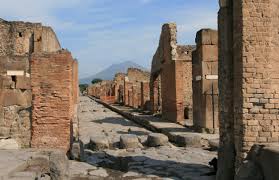 The terrible eruption of Vesuvius in 79 A.D has captured the last moments of life of the inhabitants of Stabiae, Pompeii and Herculaneum. There are several country villas found after accidental excavations, such as the beautiful Villa Boscoreale, the site Moregine, the Villa di Poppea in Oplontis. The walks through the archaeological excavations are a real blast from the past and an unforgettable experience!